A web that pulls you down

Life on our planet, the latest masterpiece by the legendary documentarian David Attenborough, showcases natural biodiversity loss during his tenure. Loss of natural biodiversity has garnered a lot of attention and concern in recent years. Human interference in the natural ecosystem is the main cause of this decline. The industrial revolution, which accelerated use of fossil fuels and greenhouse gas emissions, marks the beginning of massive human interventions. A clear comparison between diversity loss before and after this era demonstrates the real human impact on natural biodiversity.

The first industrial revolution which occurred in the period between 1760 and 1850, commemorated the transition into a new mechanized manufacturing process. It changed the historic fuel consumption patterns leading to an increase in the release of greenhouse gasses like CO2, Methane, NOx and SOx1. This era can be marked as the beginning of global warming and climate change. This era also led to globalization, which changed the resource usage and consumer consumption patterns worldwide. These shifts in consumption patterns have given birth to the five major reasons for biodiversity loss, namely: Habitat loss, Pollution, Overexploitation, Invasive species, and Climate change2. Therefore, with the industrial revolution began the new extinction event, which has worsened in the last few decades. 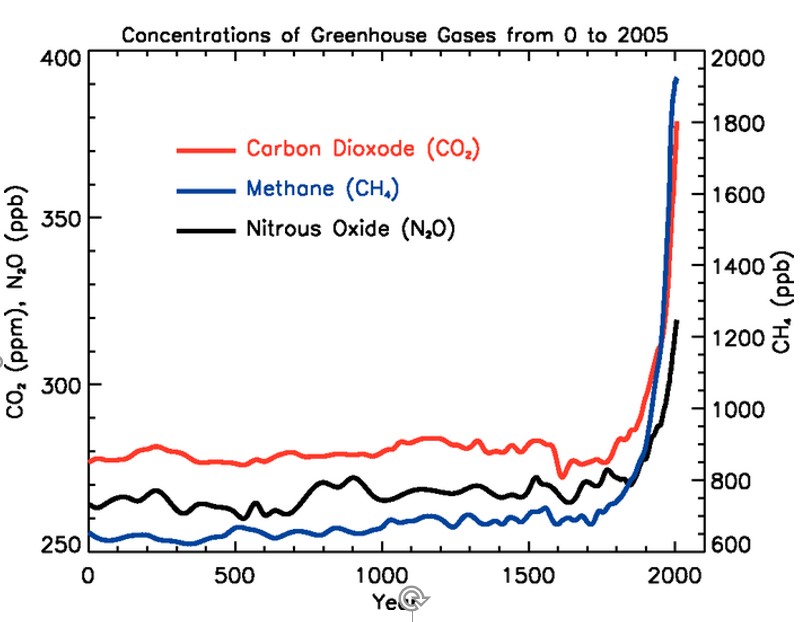 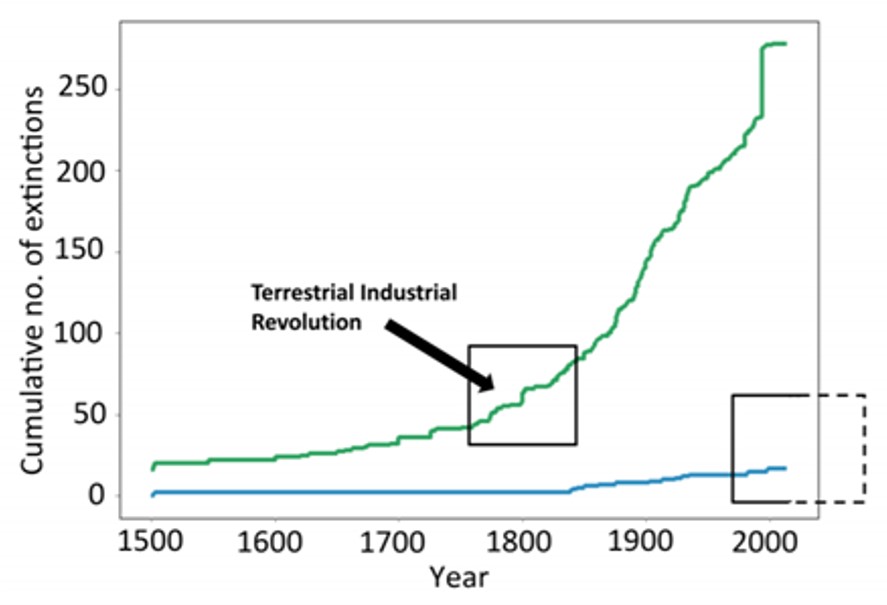 Figure 2: Loss of Biodiversity in Terrestrial (green) and aquatic (blue) systems2 over the years

Why is this loss in diversity significant?

The loss of biodiversity in terrestrial ecosystem began to increase exponentially after the revolution3. 77% of the terrestrial environments have been severely affected by human action to date4. More than 85% of the wetlands present in the 1700s have been lost4. Loss and alteration to habitats have increased the rate of extinction of species by a hundred-fold. The Living Planet Index (LPI), an indicator of the state of biological diversity, shows an average 68% fall in global population size between 1970-20165. This decline is not uniformly distributed across the world, Africa and Latin America are showing highest decline with LPI of 65% and 94% respectively5. This is especially troublesome as Africa, and Latin America are home to some of the world’s unique and influential ecosystems. Currently, 1 million plant and animal species are being threatened by extinction worldwide. These include 34% conifer, 25% mammals, 14% birds and 40% amphibian species6. The marine environment has not been spared either. 66% of the marine environments have been altered by human behaviour, and 33% of coral reefs, 31% sharks and rays, as well as 27% crustacean species, are under the threat of extinction6.

Loss of diversity is not only an environmental issue, but it is also an economic and global security issue5. More specifically, for humans, it is a survival issue. We are dependent on natural biodiversity for most of our requirements. Biodiversity plays a critical role in providing us with food, energy, medicine, and materials5. It is also crucial in maintaining the natural balance, like regulating climate, storm surge and floods. The global biodiversity change has already started impacting our lives. The impact is visible in the form of increased occurrence of natural disasters, frequent outbreaks of infectious diseases and reduced availability of food and water resources5.

No matter how hard we try to separate ourselves from it, we are part of nature’s intricate web. It is our responsibility to make sure it is healthy and sustainable because if this web collapses, it will pull us down with it.