Radioactive waste is considered a byproduct material that is radioactive and thus hazardous from an environmental and biological standpoint.

Radioactive waste can be classified as low-level waste (LLW), which have short-lived radioactivity, intermediate- level waste (ILW), which contains higher levels that would require shield for living organisms, and lastly, high-level waste (HLW), which require both cooling due to its decay heat and shielding. HLWs may remain dangerously radioactive for thousands of years and thus are disposed of “permanently”. To put it into perspective Chernobyl, the site of the nuclear disaster that took place in the Ukraine in 1986, is said to remain highly radioactive for up to 20,000 years.

From an environmental health safety standpoint, the presence, creation, and storage of radioactive waste can be managed and innovative strategies but be implemented to safeguard ecosystems and economies. Many waste products can be recycled back into other safer forms such as fuel. However, there is a significant amount of this waste that must be stored until its radioactivity decreases to safe levels. The handling and safeguarding of these materials is very important. Storage usually includes the burial of contents and depending on the level of radioactivity, this may be done near-surface, underwater or in deep geological repositories. For HLW favored strategies include re-use or a process called transmutation, where chemical elements or isotopes are converted into another useful or less harmful chemical element. 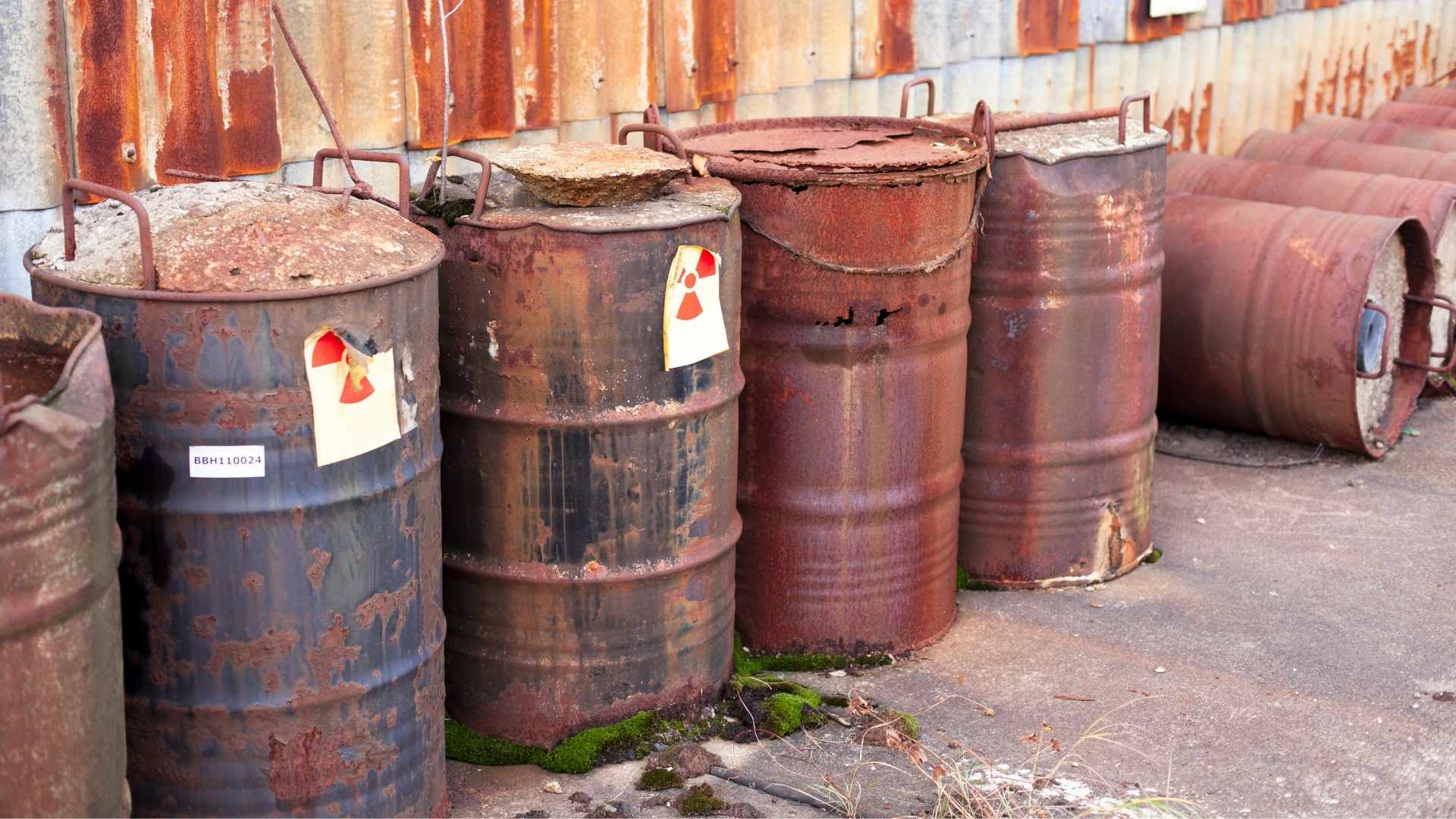