Sustainability aims to use our world’s resources efficiently, and benefit the environment.

Making the right energy choices is crucial for the reduction of pollution in the atmosphere. Renewable energy as an example, not only helps conserve natural resources, but is also a carbon-free source of energy.

The sustainable development level of our nations can also be enhanced by keeping our oceans and coastlines free of waste. Polluted beaches not only hurt the environment, but also have negative health effects. Engaging people from around the world to remove debris from beaches is important in sustainable cleaning routines.

In this webinar, we look at how to lower our overall environmental footprint by keeping our coastlines free of waste and by using green energy sources like landfill gas, wind, geo-thermal, hydro, and solar energy. 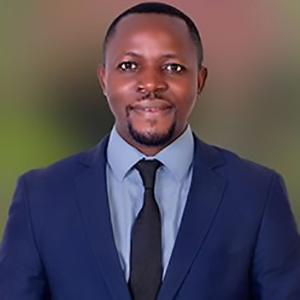 Linus is a social worker by profession, community development advocate with 10+ years of experience. At early age, he experienced a lot of setbacks and grew up in a community where people could not boast of daily meals, education and health facility. He is very proud to overcome the entire setback he encountered along his way. All these gave him the passion and zeal to demonstrate love to under-served communities.

Due of his tremendous effort toward HIV infected persons, he was nominated in early 2014 as organizing committee member of International conference on stigma, based at Howard University Washington DC by Dr. Sohail Rana, the conference Director.

Linus has been able to attend many national and international events and with his driven force, ASCOA is one of the leading non-profits in his home country. 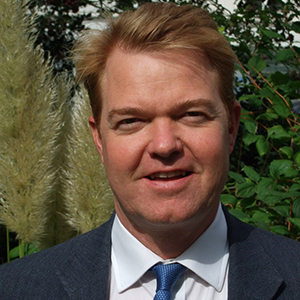 Founder, Sustainable Future for All

Charles is a green entrepreneur and sustainability expert. Post BP, he became Director of GreenOrder, Managing Director of Good Energy and then co-founded SecondNature, a leading sustainability consultancy for blue-chip clients such as Tesco, which was acquired by Anthesis Group. Charles has a BA from Brown University and an MBA from Cranfield School of Management. He is now Founder of Sustainable Future for All and on the UN’s COP26 climate champions team. 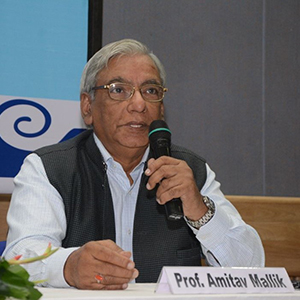 Renewable Energy Abundance as the key for Future

Prof. Amitav Mallik has been a research scientist in the Ministry of Defence for 35 years, till his retirement in 2002 and he has since become an ‘Environment Technology Adviser’. He has authored six books on ‘Technology, Security and Energy’ issues and he continues to write and speak on Climate Change and Energy Transition subjects.

Prof Amitav Mallik is a ‘Founding Trustee’ of the ‘Pune International Centre’ (PIC) – a ‘Think Tank’ on Public Policy Research established 2011 in Pune, India.  He launched a major initiative on ‘Climate Literacy’ in 2018 at PIC and he is the lead author of a recent report on ‘Making Pune Net Carbon Neutral by 2030’ with a focus on energy efficiency, emission reduction and carbon sequestration for mitigating global warming. 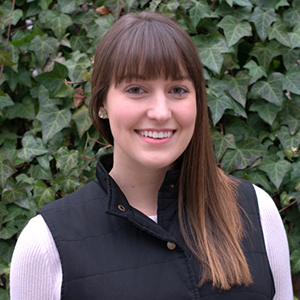 Topic
Volunteering for Our Ocean: How a Global Community Makes a Big Impact through the International Coastal Cleanup
Biography

Sarah Kollar serves as the Outreach Manager for the International Coastal Cleanup under Ocean Conservancy’s Trash Free Seas Program®.  She enjoys working with a fantastic network of beach and waterway cleanup organizers worldwide, along with passionate educators and individuals who take action on the issue in their own communities. She manages the creation and distribution of education and outreach materials for action-based solutions and maintains Ocean Conservancy’s online ocean trash database.  She holds a Bachelor’s degree in Biology and Environmental Studies from Eckerd College and has been with Ocean Conservancy for seven years.  She’s had the pleasure of representing the Trash Free Seas Program® at a number of local, state and national marine debris meetings and conferences.

Roger is the executive director of ‘Global Waste Cleaning Network (GWCN)’ and the dean of research at the ‘Environmental Network Research Center (ENRC)’.

Roger held many senior and managerial positions at multinational and regional organizations in the Middle East and forged a track record of success across multiple industries such as Power Generation, District Energy and Cooling, and E-Business and Marketing Consulting.

He is an award winning author. He is also passionate about traveling, world history and classical music.